Tate Modern’s summer season includes premieres and previews, as well as rarely-seen work by inspiring artistic filmmakers which challenge the conventions of traditional filmmaking. This year’s exciting programme opens with the world premiere of Rosa Barba’s new film, The Hidden Conference, and features highlights such as the first and only film made by renowned painter Agnes Martin, and a three-day survey of South African artists on screen.

Barba’s series of three films, The Hidden Conference, depicts the storage areas of renowned museums such as the Neue Nationalgalerie, Berlin, the Capitoline Museum, Rome, and Tate’s own off-site store. The film looks at the status of un-hung artworks and is followed by a discussion with the artist and a live sound choreography.

Meanwhile, Agnes Martin’s Gabriel is presented in conjunction with Tate’s current retrospective of the artist; the film is similar to her painted works in its contemplative tone as it follows the wanderings of a 10 year old boy in rural New Mexico, where Martin lived and worked.

Other works include Sharon Lockhart’s latest body of films which has been developed in collaboration with a group of 15 young women in Poland; an evening to honour the legacy of artist Larry Johnson; and the screening of Mathieu Kleyebe Abonnenc’s new film, which is also included in Okwui Enwezor’s Venice Biennial main show.

Accompanying these are four screenings of works by maverick filmmaker Parviz Kimiavi, a pioneer of alternative, surreal cinema in 1970’s Iran, and The Film Will Always Be You: South African Artists on Screen which is a three-day series looking solely at the film work of key artists in South Africa such as William Kentridge, Angus Gibson and Robin Rhode. 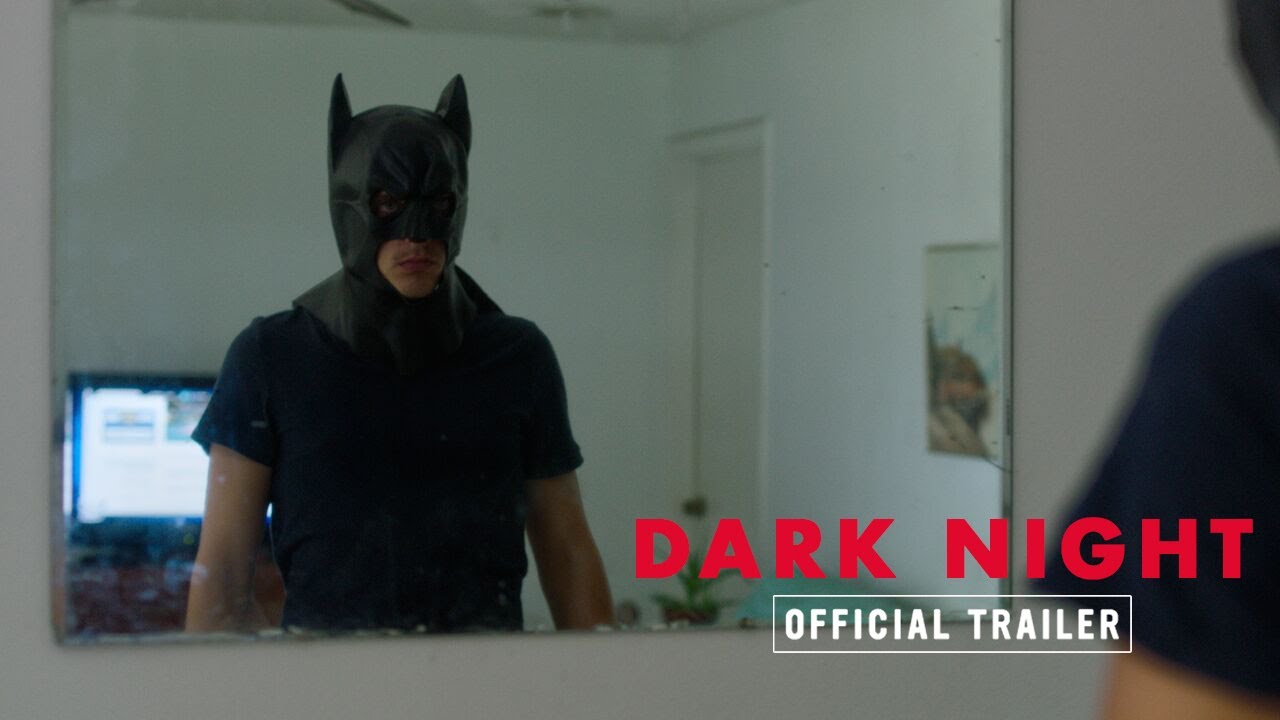 At first glance, indie writer-director Tim Sutton’s new film Dark Night might appear to be a recreation of the tragedy, but its ambitions are somewhat more complex.

Jonas Åkerlund is a Swedish-born filmmaker, famed for music videos for such iconic artists as U2, Metallica, The Rolling Stones and Madonna. He now returns with Lords of Chaos.