Excitement builds as we move into the stages of programming ASFF 2014’s great line-up of short films submitted for the festival’s fourth edition. Filmmakers from around the world have been entering their work into the categories of drama, documentary, comedy, artist film, animation, experimental and more over the past few months before the deadline on 2 June. Films submitted will now go through the judging process and the Official Selection will be announced in August.

Last year ASFF screened 300 short films from 36 countries, featuring some outstanding fresh talent as well as a more established group of filmmakers. Manjinder Virk took home the Best of Fest award at the festival closing night for her acclaimed drama Out of Darkness, which the Observer’s Chief Film Critic Mark Kermode has described as “intriguing and thought provoking.”

ASFF 2014 will showcase the rising talent of today’s film and arts industries and new this year are two additional categories: Advertising and Fashion, extending ASFF’s engagement with the creative industries and providing an opportunity for audiences to experience the range and quality of short films being produced today. Not only will there be screenings throughout the event of the very best of current filmmaking, but there will also be a dynamic series of industry-led masterclasses to provoke debate and stimulate new thinking. 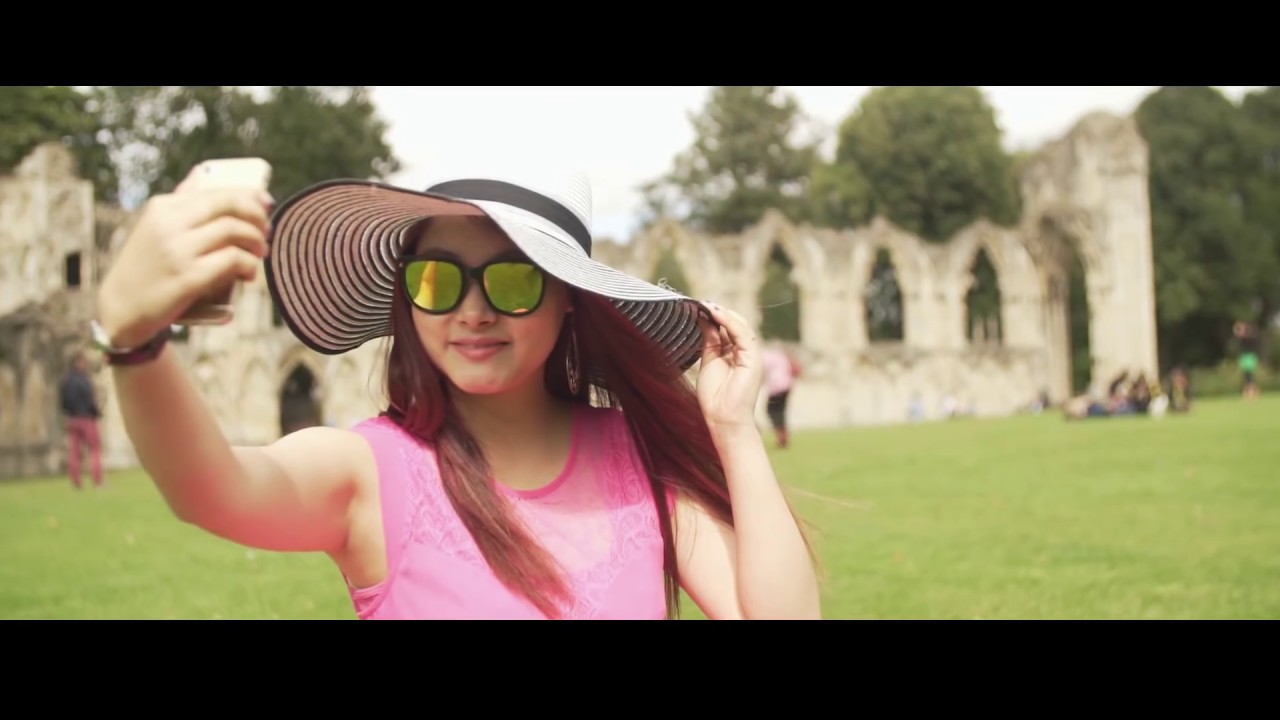 Samuel Maoz’s second film, Foxtrot, deserves equal attention. It may have escaped the metal innards of a hulking war machine, but it’s no less nausea-inducing, as it stares at the horrors of conflict. without flinching.

Returning to London for the second year, the Nordic Film Festival brings the freshest new Nordic titles to the UK. Currently running across the city of London, the special screenings run until 4 December before moving on to Edinburgh Filmhouse (6-11 December) and Glasgow Film Theatre (8 December – 2 January), with further venues to be announced.